The History of the Phillips Screwdriver 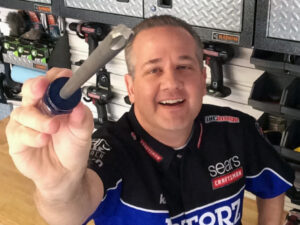 The history of man has generally followed a long and illustrious timeline of discovery. From the first time a spark was created to walking on the surface of a foreign body beyond earth, the innovation of mankind has potential we have barely begun to discover. At the forefront of this great and timeless endeavor lies a few inventions that, without them, would have made subsequent achievements impossible. Near the top of this list is a tool we use almost without thinking yet never stop to consider the quiet genius of it. The screwdriver.

Our limited comprehension cannot grasp how invaluable this invention has been in virtually every great construction of the last 500 years. The earliest writings of the screwdriver date as far back as the early Middle Ages. However, concrete descriptions of the tool and its usage date more firmly to the late 1400’s. Originally this tool was limited in usefulness due to one fundamental issue: screws were extremely difficult to produce. Consider how primitive machining was in the early 1700’s. Now move back another 200 years. Producing a wooden or metal object with the intricate curvature of a screw and its conical helix was demanding to say the least. Regardless of how brilliant the screwdriver was, as its name suggests, it was not going anywhere without the screw. In fact, it took until the advent of the First Industrial Revolution before screw production became viable for production on the level that would make the screwdriver a mass tool. Not long after this occurred, different types of screw and screwdriver heads began to emerge. While there are now hundreds of various types, one above all has secured the closest thing to immortality that a tool can. 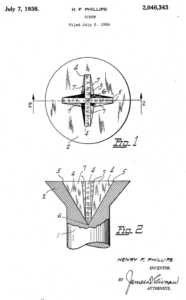 The name Henry F. Phillips may not be immediately familiar but a huge portion of the people on this planet know and regularly use the invention that bares his last name. Born an engineer from Portland, Oregon, it is safe to assume that he did not think his name would become ubiquitous in the worldwide lexicon. In 1935 Phillips bought a self-centering screw design from John P. Thompson. This can only be described as one of the greatest return-on-investment purchases in the history of the world (along with Manhattan, which was purchased for various incredibly cheap beads). 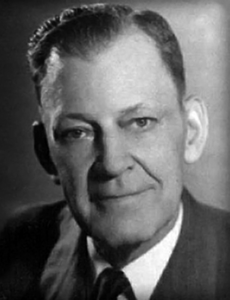 While Thompson may not have been able to get much success out of the design, Phillips quickly founded a screw company, named after himself, and began patenting an improved version of the self-centering screw. He was highly successful in selling the concept to various industries and it quickly became a standardized component in thousands of different processes. This was first the case with General Motors and its Cadillac assembly lines. Unfortunately, Mr. Phillips did not live quite long enough to see just how essential his refined concept would become. Personal health issues forced him to retire in 1945 and just a decade later he passed away.

Yet, the brilliance of the four-edged screwdriver and its mate has continued on. Although it may not capture our imagination in the same way that complex creations do, not even the most basic products made today could owe much more than they do to the screwdriver and Mr. Henry F. Phillips. Many of the grandest, most awe-inspiring creations in the history of man would have been futile if it was not for some of the most basic yet genius inventions. The only question that remains is where will it take us next? As T.E. Lawrence in the classic film Lawrence of Arabia famously states, “Big things have small beginnings.” 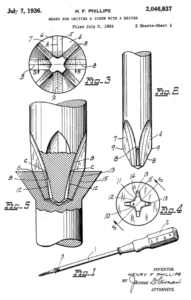 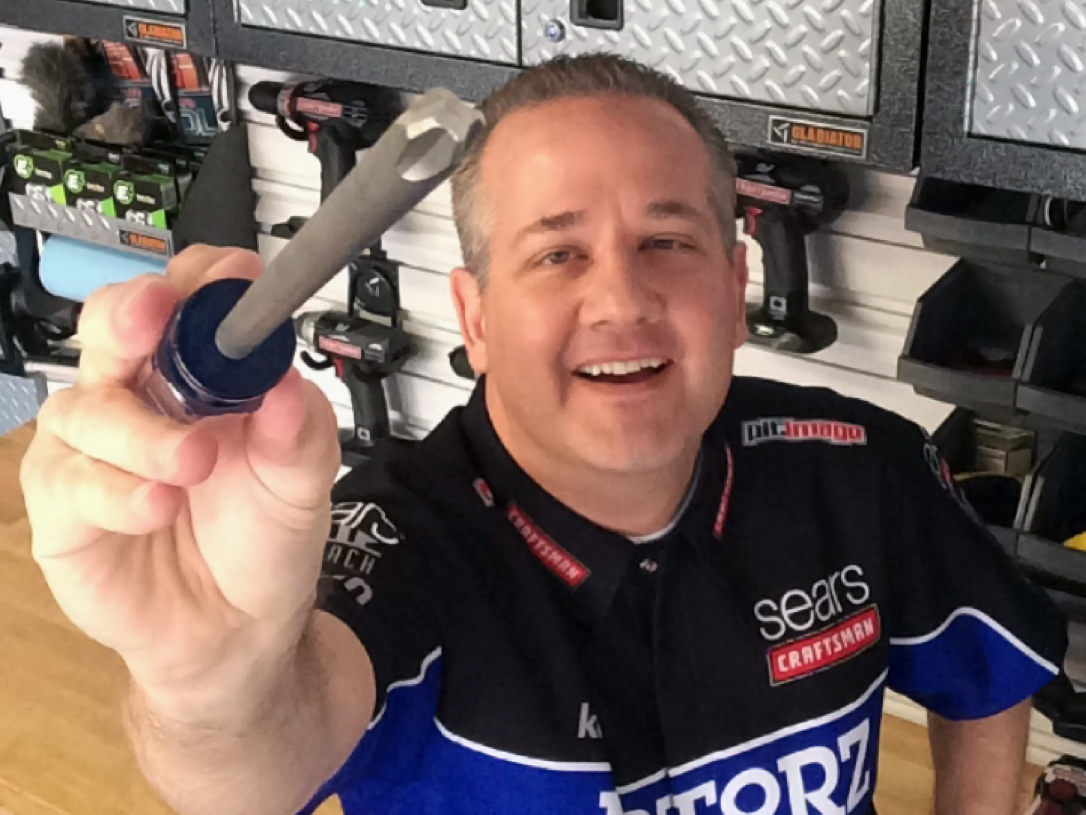 1 Reply to "The History of the Phillips Screwdriver"